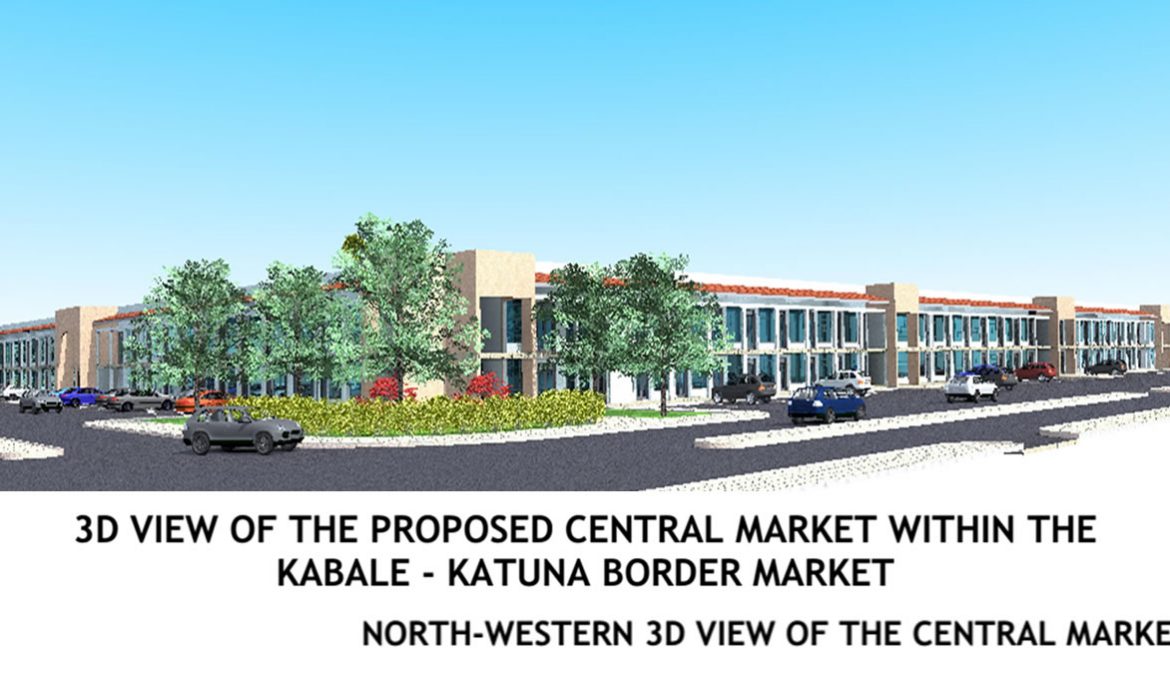 Regional Integration Implementation Programme (RIIP is a three-year project implemented under the Ministry of Trade, Industry and Cooperatives designed to enhance Uganda’s capacity to integrate and harness regional economic opportunities. Mr Steven Kamukama, the project coordinator, narrates to Daily Monitor’s David S Mukooza about how Uganda has benefited from the programme.

The Regional Integration Implementation Programme (RIIP) is designed to position Uganda and enable it to integrate and exploit the opportunities from the integration processes under the East African Community and Common Market for Eastern and Southern Africa (COMESA).

It is one thing for the Trade ministry to negotiate, for example, to remove tariff barriers but also to exploit the benefits. This is because when you remove the taxes at the border then the country must have an increased flow of goods to be able to benefit and if there is no flow of goods or if you do not have what to supply in the market then you will not take advantage of that arrangement.

If we say the business community should move freely within the region without requiring a visa and at the same time we don’t have the business community, then the arrangement will end up benefiting those who are ready. Therefore, the purpose of this project is to improve Uganda’s competitiveness to be able to increase Uganda’s trade with the neighbours in the EAC, COMESA but mainly targeting the neighbouring countries on the background that we as Uganda are strategically positioned.

We can work as a hub because we are in the middle of these countries such as DRC, South Sudan, Rwanda, Tanzania and Kenya. The way we are positioned anyone who wants to export from Uganda will find it advantageous. This means, we can have hubs and warehouses.

We also have good climate conditions and fertile soils that favour our production. This is Uganda’s competitive advantage in the region and we have the capacity to supply agricultural products throughout the year which other countries in the region cannot do. So we have negotiated and eliminated the barriers at regional level.

Among the people that are supposed to benefit from this arrangement are the small scale traders. America and China are far away from here but their products compete here. This is brought by the issue of the big players because they have the ability to go through the barriers and still compete. Therefore, Uganda being a small scale trader in the world, we cannot compete because of the barriers in place.

Therefore, any challenge on the small scale traders affects them so greatly than it affects the big players. The small traders have a magnitude of trade of up to 50 per cent and remember Uganda trades up to $5b and of that, 50 per cent is to the region and 15 per cent is informal. Therefore, these people export as much and so we are helping them to trade well without disturbances.

The taxes need to have a threshold so that small scale traders start trading freely and what we are doing is helping them on the procedures to enable them cross freely.

For taxes, we have created a simplified trade regime and under this, goods worth $200, traders are exempted from paying import tax. This import tax is the first tax you pay at the border before they start computing other taxes for you.

The simplified trade regime was adopted by all ministers at EAC and COMESA. Under this project, we alert traders about the advantages of this initiative and encourage them to explore it.

We have established Trade Information Desks at the borders and this is managed by the traders themselves. This acts as a bridge between traders and the border agencies. Under this project and the previous one, we have 13 border points where the Simplified Trade Regime (STR) is operational and the trade information desks have been established. These include Malaba, Busia, Katuna, Cyanika, Goli, Madi Opei, Bunagana and others.

However, the traders operate individually and are not trading as a group thereby becoming difficult to reach to them and organize them to take advantages of the project.

We are trying to organize traders into small scale cross border associations so that we have an organised way to reach to them and also them having an organised voice to respond back to government. We are also looking at a possibility of having an infrastructure at the border so that people do not have to physically do the trading in other countries.

We are able to secure 1,000,000 Euros from European Union through COMESA to support the process.

We divided the money into the five zones; Katuna Elegu Busia Rwahaha and Olaba. We are going to construct warehouses in each of these sites except Elegu. For Elegu, we shall construct the channel to divert the waters because the place is flooding.

In terms of developing the Border Export Zones, we want to have various facilities like the actual day to day market, commercial buildings with retail stores, facilities such ashotels, restaurants, banks ,forex bureaus, insurance companies. We shall also have value addition facilities but mostly as government, we provide the space and we now expect the private sector to come and take over these spaces to do value addition in form of primary value addition.

When we talk about informal trade, we do not mean a receipt trade and neither do we mean an illegal trade. We refer to the trader who goes through the barriers at the border, trade across so they cannot be called illegal traders because they actually pass by the crossing point but because of the nature and size of trade they are so small that the officials do not find it necessary to take them through the processes.

This is wrong because these people have significant trade therefore they need to go through a formal process so that we are able to estimate how much we are trading with Kenya and other countries.

The whole purpose of these processes is to try and formalise them, enable them to trade conveniently on the other side, reduce the cost and the time element.

The project is also supporting liberalisation of trading services like banks, these services have an indirect benefit because if foreigners come and seek these services here and pay, then we are exporting without going across our border. Therefore, we have to provide a regulatory framework and environment that can help these service providers to position themselves to attract players from the neighboring countries.

RIIP is an initiative by the Government of Uganda through the Ministry of Trade, Industry and Cooperatives supported by COMESA with funds from the European Union. Implementation of the Programme began in May 2014.

Tweets by @@mtic_uganda
Copyright © 2020 Ministry of Trade Industry and Cooperatives. All Rights Reserved.

Hit enter to search or ESC to close